A PHP Error was encountered

The maker studio is equiped with high end tools for prototyping interfaces and IoT devices. The following set of equipment is available: 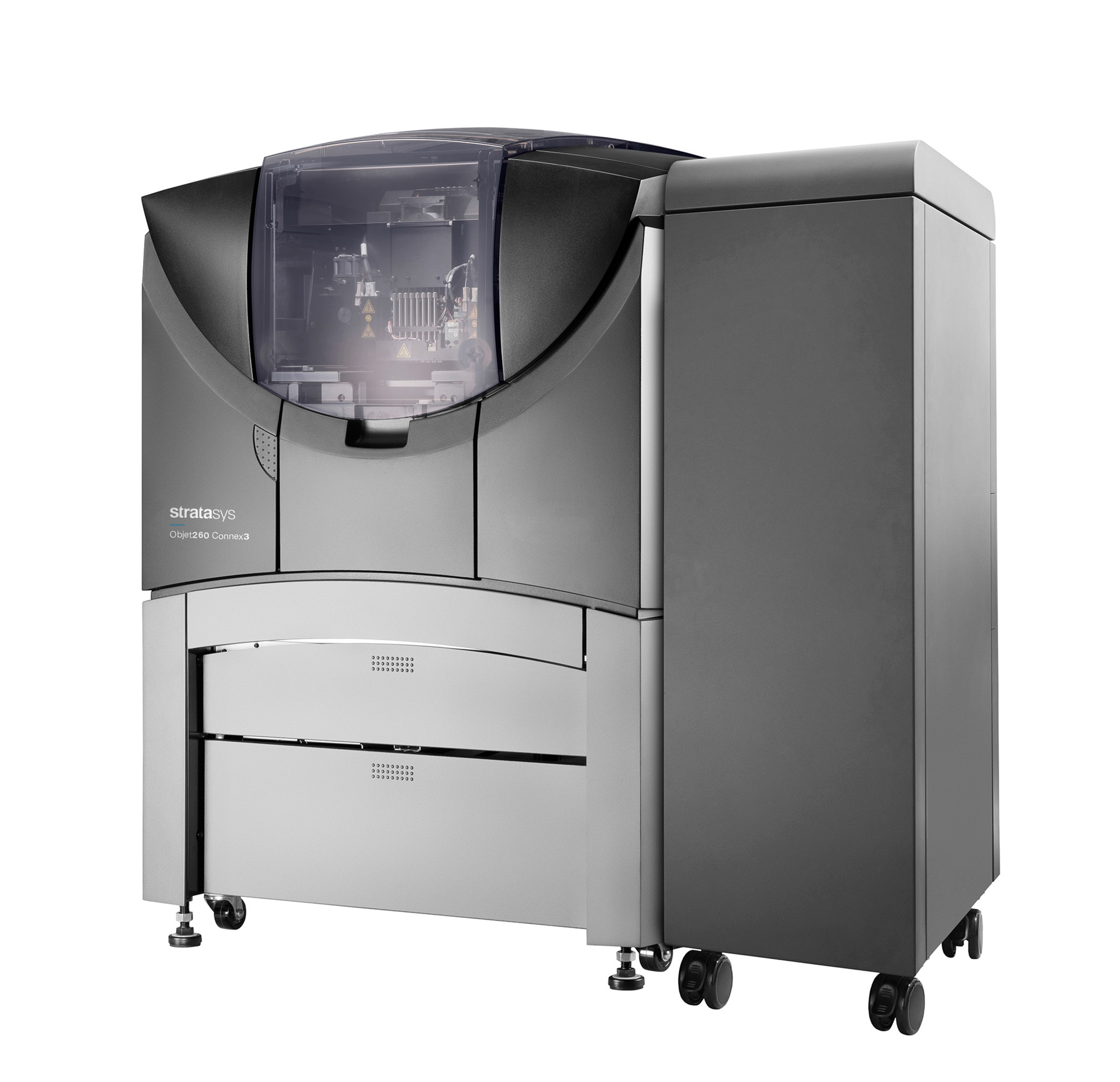 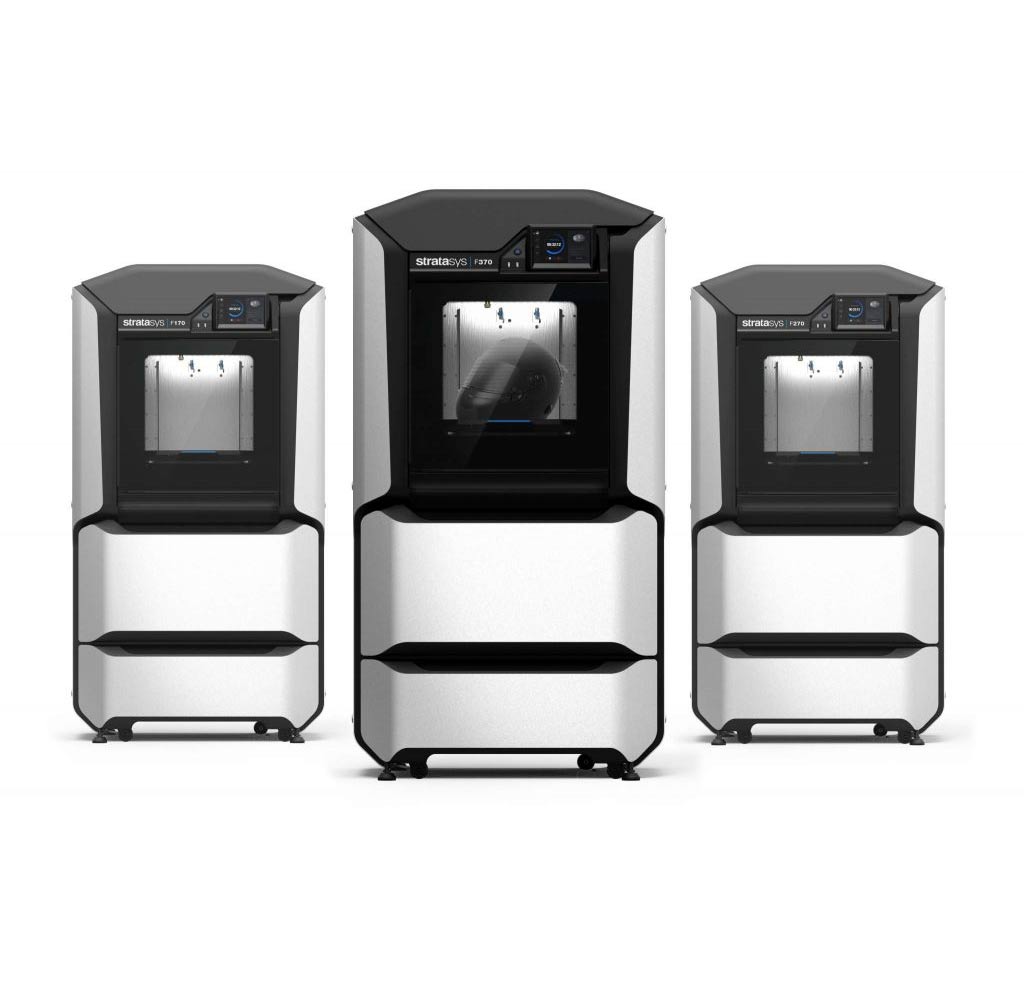 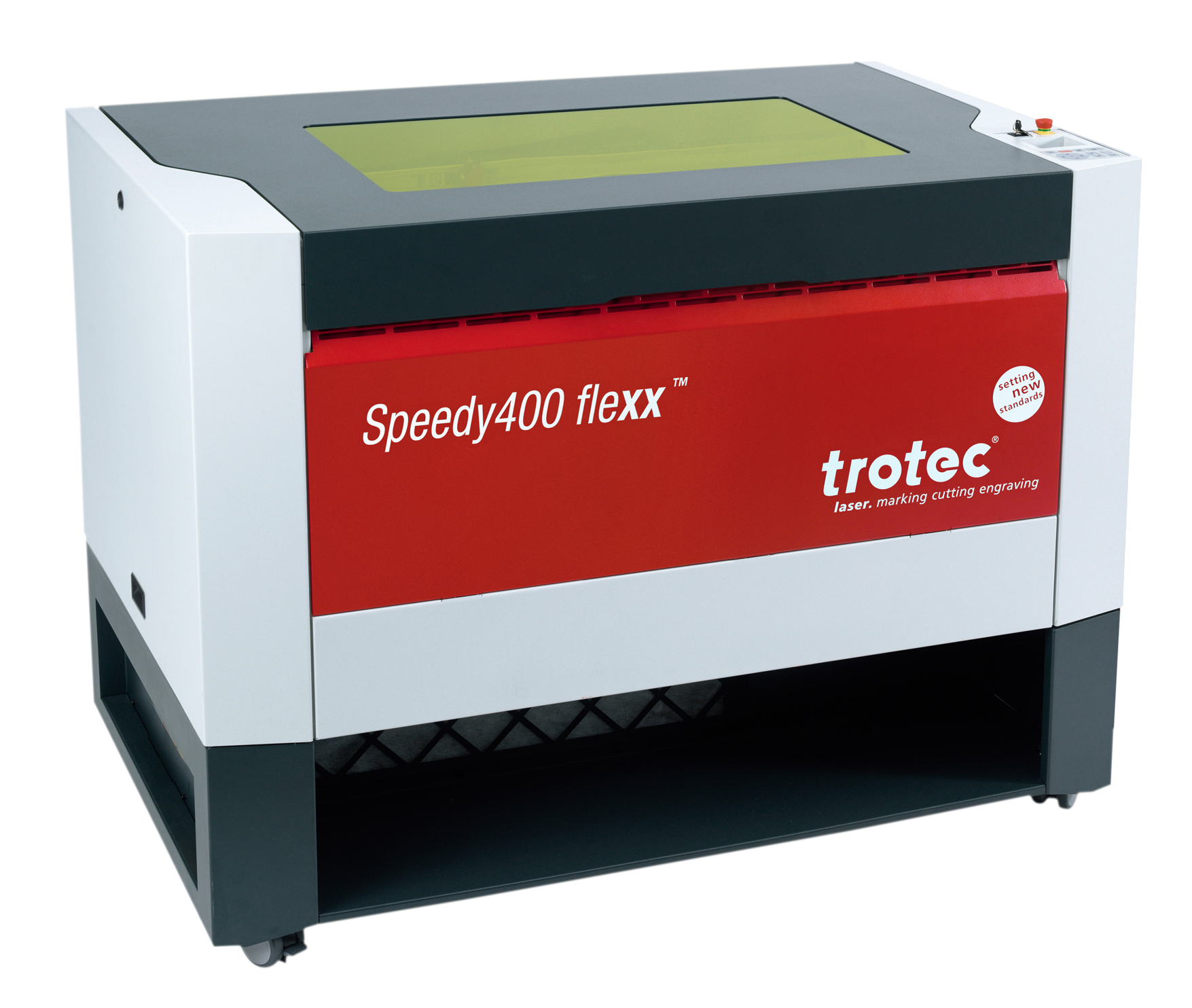 The aim of the laboratory is to study a wide range of cognitive, perceptual and behavioral processes. The main focus is to study the understanding of visual perception, decision-making and sensory substitution in order to better understand the transformation of brain information into actions. 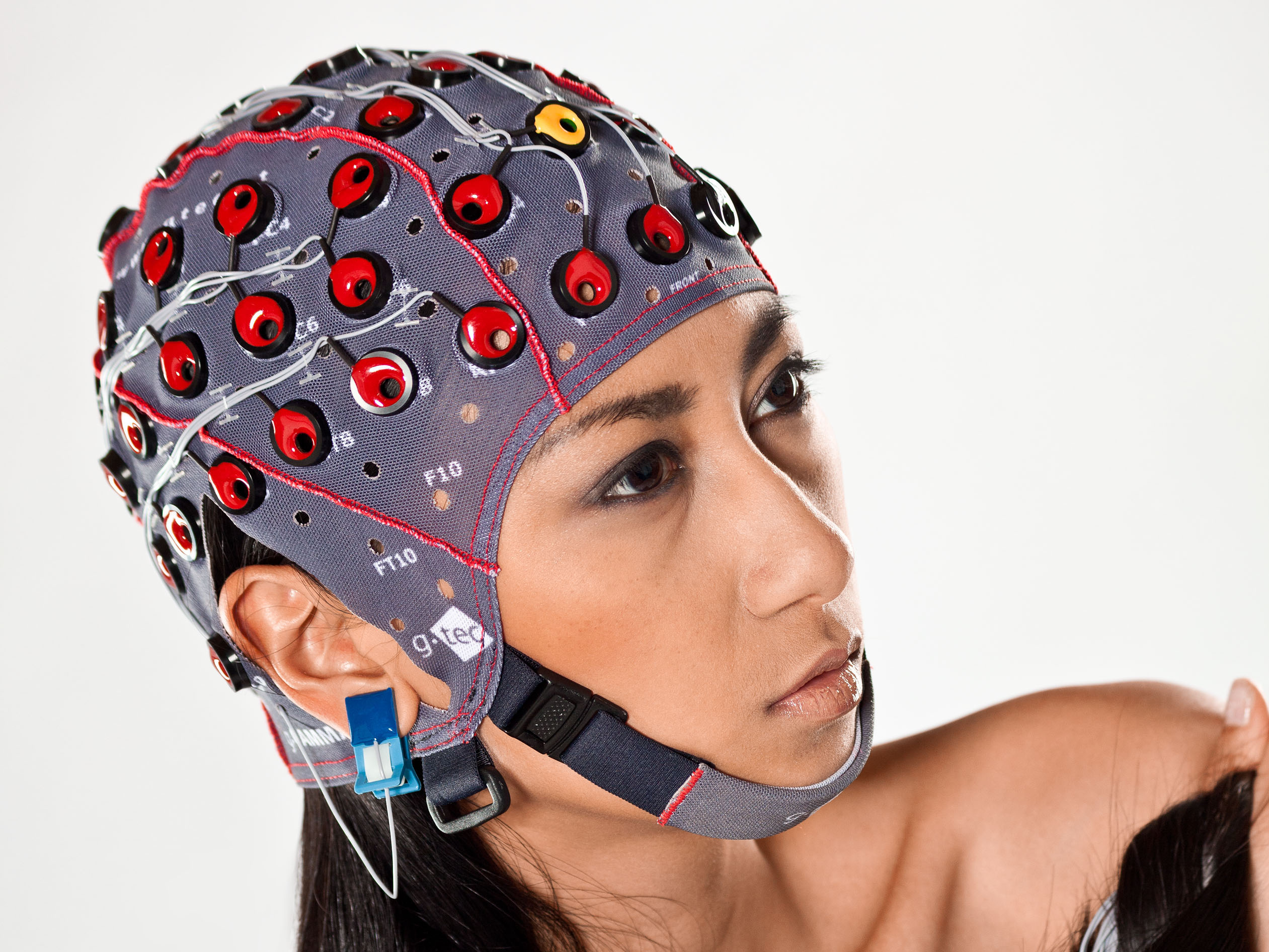 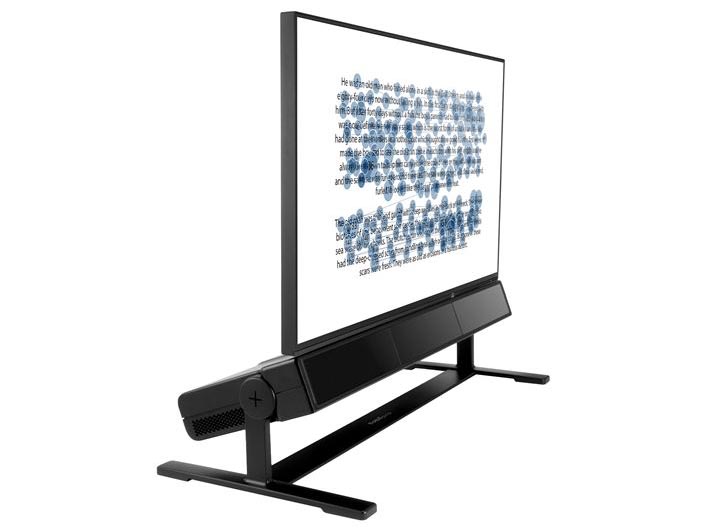 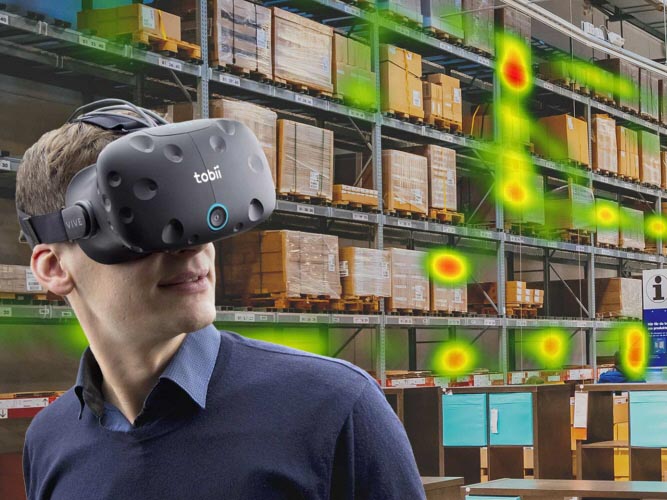 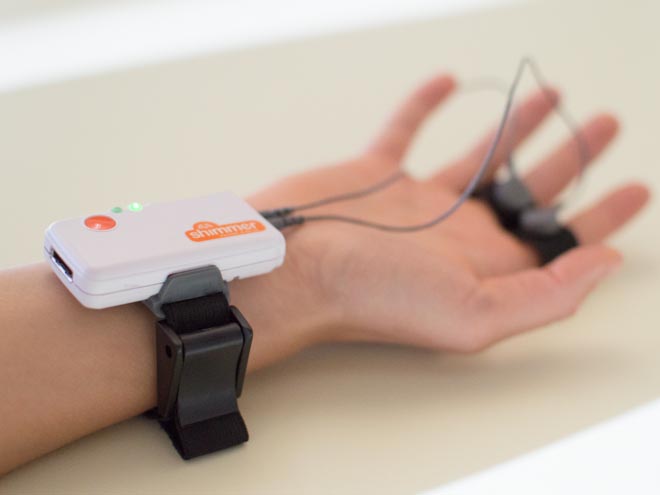 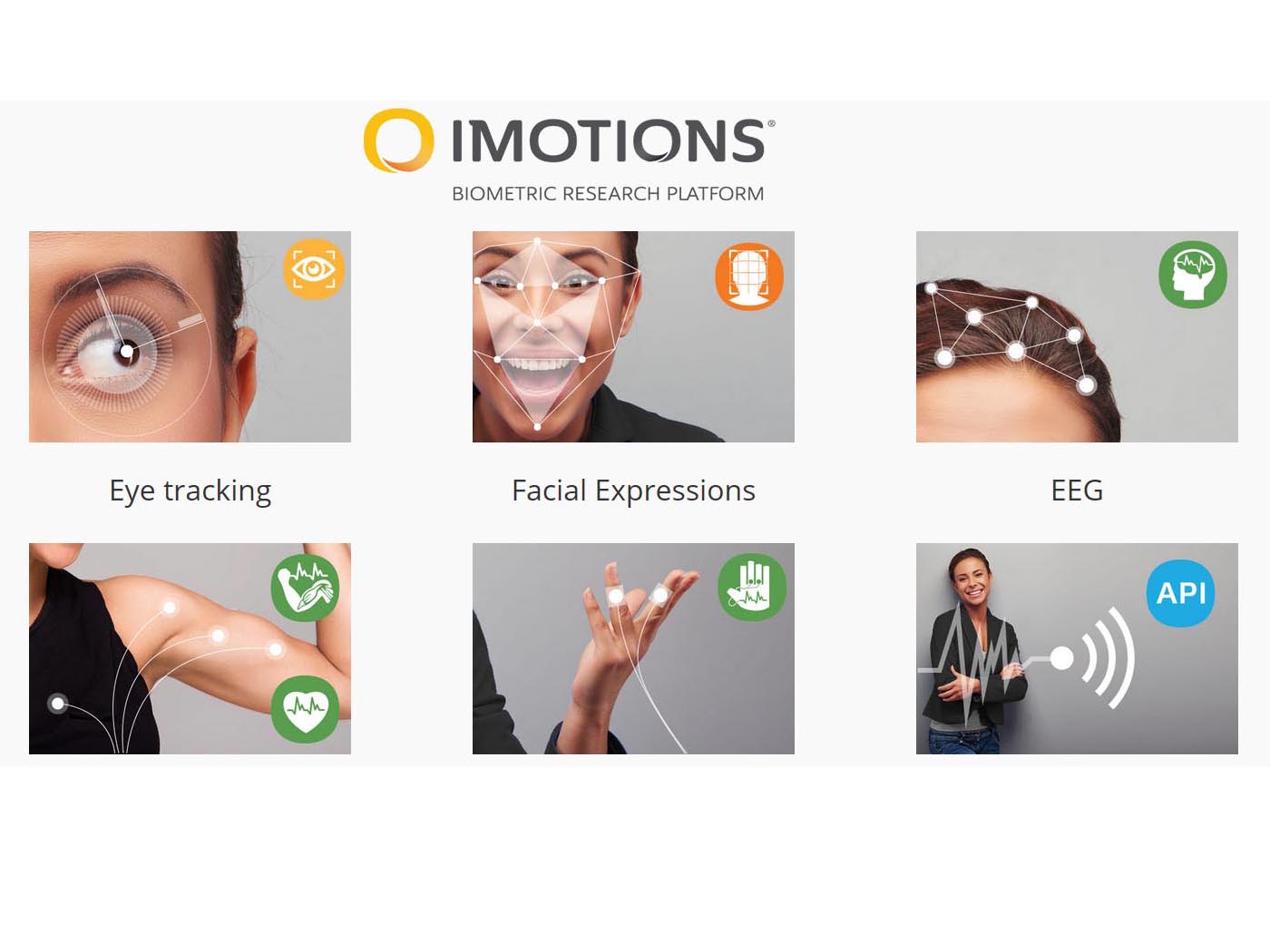 The mixed reality lab will support the development and research in the domain of immersive technologeis such as Augmented and Virtual Reality. The equipment enables full body motion tracking, multi-user VR experiences, large display interactions, projection mapping on muvable objects. Amongst others this infrastructure is in place to support the development of the emerging filed of Immersive Analytics. The following set of equipment will become available: