Our students at UPM 2018 finals

The final round of the University Programming Marathon 2018 was held in Maribor on Saturday, October 13, 2018. The closing event was organized by the Institute of Computing, and took place on the premises of the Faculty of Electrical Engineering, Computer Science and Informatics, Uiversity of Maribor. The competition was attended by 16 teams and 46 competitors. 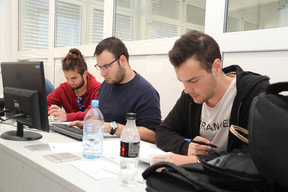 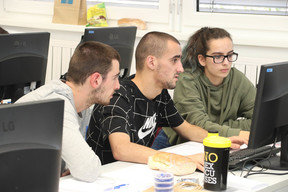 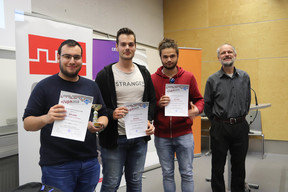 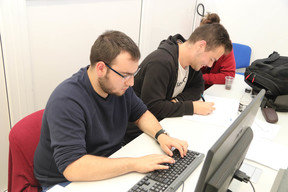 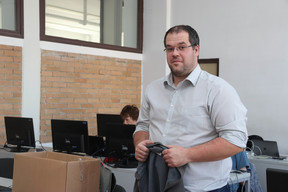 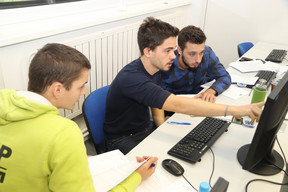 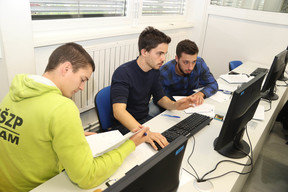 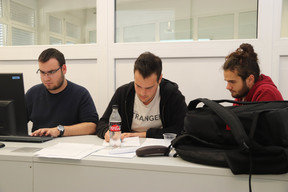 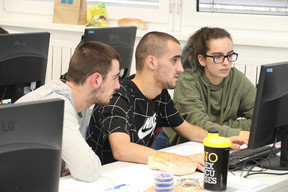 Participants had five hours to solve nine programming problems (they can be viewed on the judicial system) with  some very hard to solve. The winning team has solved 7 tasks, the second ranking has solved 6 tasks, and the third ranked 5 tasks. You can see the official results here.

The best three teams were:

The champions of individual universities are:

Other teams from UP FAMNIT were:

In this year's competition we have seen 178 competitors from 60 teams.

Congratulations to all participants!