We had a pleasure to host Wolfgang Hürst form 28.11. to 11.12. Wolfgang works in the Multimedia & Geometry Group, Information and Computing Sciences, at the Faculty of Science, Utrecht University, which is one of the Europe's best universities listed as 86th on the Times World University Rankings 2016-2017 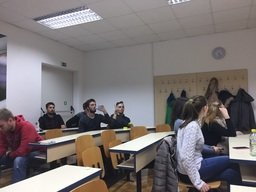 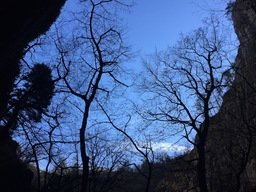 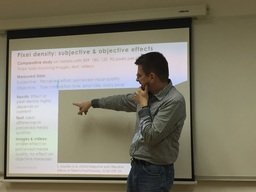 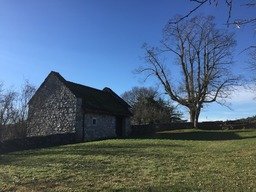 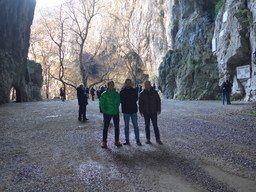 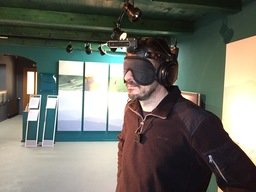 Wolfgang Hürst is an assistant professor at the Department of Information and Computing Sciences and a lecturer in the bachelor program "Gametechnologie" and the master program "Game and Media Technology" at Utrecht University, The Netherlands. His research interests include mobile computing, human-computer interaction, computer graphics, and multimedia systems and technologies, mostly with a focus on gaming and media interaction. Hürst has a PhD in computer science from the University of Freiburg, Germany, and a master in computer science from the University of Karlsruhe (TH), Germany. From January 1996 till March 1997 he was a visiting researcher at the Language Technologies Institute at Carnegie Mellon University in Pittsburgh, PA, USA. From March 2005 till October 2007 he worked as a teaching and research associate at the Faculty for Applied Sciences at the University of Freiburg, Germany. He is a member of IEEE Computer Society, ACM, ACM SIGMM, ACM SIGGRAPH, ACM EuroMM, and GI (Germany).