Hirokazu KATO will present a  seminar on Monday, 24th of June 2019 at 16.00 at the Faculty of Mathematics, Natural Sciences and Information Technologies of the University of Primorska. (Room VP1)

Hirokazu KATO received Dr. Eng. degrees from Osaka University, Japan in 1996. He has worked for Osaka University and Hiroshima City University. Since 2007 he has been working for Nara Institute of Science and Technology directiong Interactive Media Design Lab. Dr. Kato has studied  Augmented Reality for more than 15 years. He developed a vision-based tracking library called the ARToolKit in 1999 which has had a significant impact on the growth of Augmented Reality research. Dr. Kato received Virtual Reality Technical Achievement Award from IEEE VGTC in 2009 and Lasting Impact Award at the 11th IEEE International Symposium on Mixed and Augmented Reality in 2012. 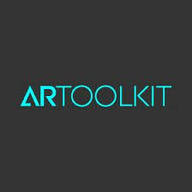 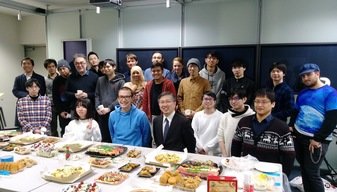 Augmented Reality (AR) has been studied for more than 20 years. Nowadays we can see a lot of AR applications such as PokemonGO. Some people think that AR technologies are almost completed and it has moved to a practical phase. But it is not true because current AR applications are not ideal style of AR. AR researchers still have to make the next breakthrough. In this talk, I would like to introduce my past works on AR and then explain my idea about what AR researchers have to do for the next breakthrough. After that I will briefly talk about my current research works which I am expecting to make the next breakthrough for AR.